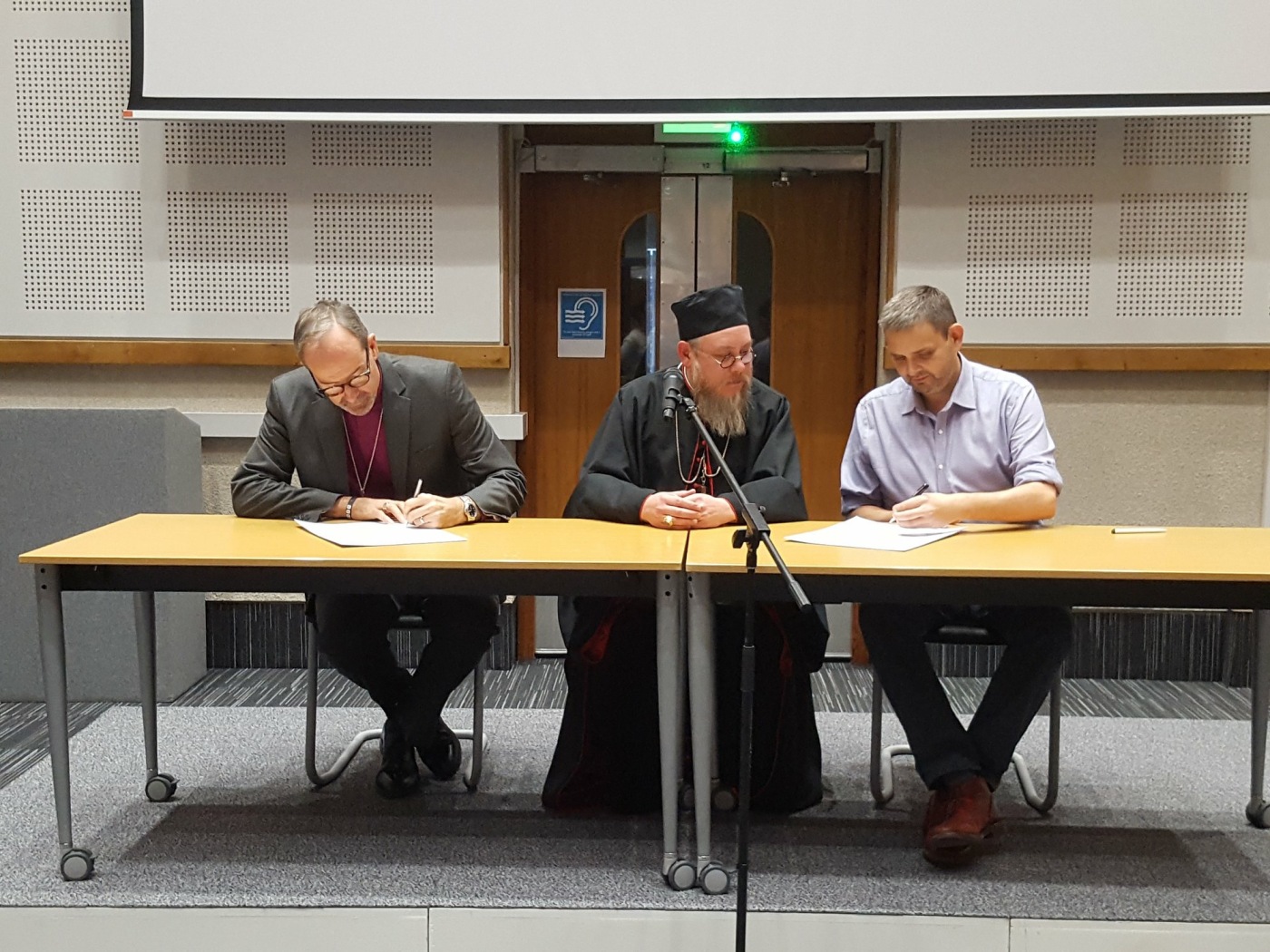 All three reports conclude that both faith groups and local authorities will provide more efficient and effective social welfare services if they work together. Furthermore, they all recommend that an audit is conducted in the first place to identify current provision so that partnerships can be facilitated between faith groups and local authorities.

No existing charity was suitable to conduct this work, so Lev Eakins and Rev Martin Poole created one with the trustees drawn from those faith groups delivering the most significant social welfare services in the city.  Our aim to fill the gaps that appear when social welfare services are unable to meet rising demand due to their budgets being reduced by government spending cuts.

< Previous Next >
+ Add your own event Eventbrite
Follow Brighton and Hove Faith in Action on WordPress.com